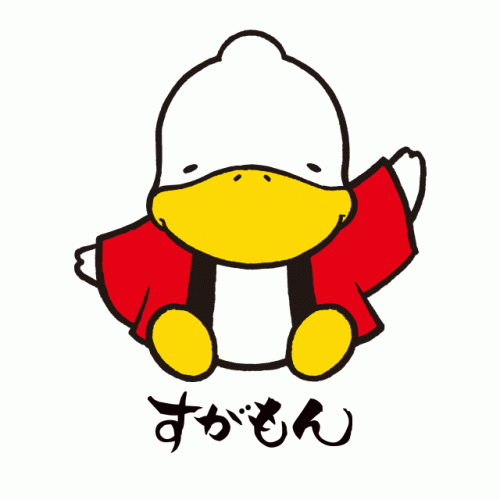 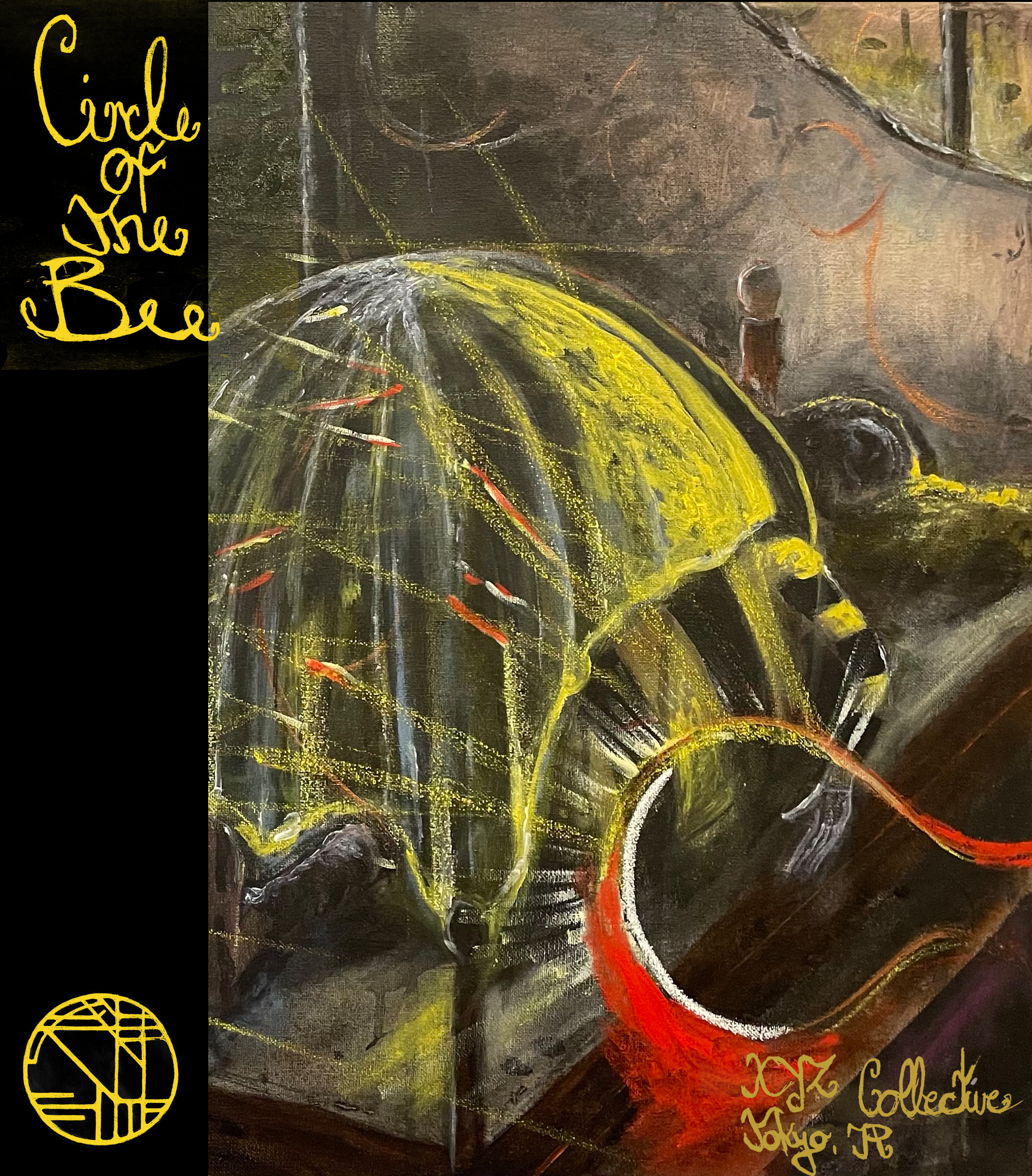 Circle of the Bee 2

“Knowledge leaves no regrets. Except for radiation. I wish I’d never messed with that” -Marie Curie

“Circle of the Bee” is a two-part exhibition taking place between Los Angeles and Tokyo during the month of July and August 2022. On both sides of the Pacific Ocean, I decided to exhibit new oil paintings from the same-named series, a site-specific sculpture, and a video collage. Originally planned as a movie script, the series became an examination of the concept of contamination through the medium of painting, which simultaneously carries the potential of expression and illustration. Both exhibitions contain an excerpt from a larger, cohesive narrative. The semi-autobiographic element of the narrative is based on the character of a young boy who develops frightening thoughts about the waters of his hometown after hearing of a potential contaminant. His fear soon leads to nightmares, and illusions of his own body, fusing concepts of genetic mutation and magical transformation. A reoccurring motif in my work is the prehistoric and mythologic structure of a fountain, a symbol of vitality, and purity, as well as the unknown and hidden, which forms the architectural and philosophic center of this story. The Video Collage „Fear Engine 2.0.1.1“ was assembled shortly before the exhibition on a small island in the Pacific Northwest. Since the Fukushima nuclear disaster in 2011, the Pacific Ocean formed another “fountain” in my mind. Invisible streams of radioactive matter traveling through water and air, slowly changing the biosphere, as well as the physical and mental conditions of the organisms that populate it, opened the space for new ghostly appearances of myself. The realization of this exhibition draws parallels to contamination itself, where matter and thought accumulate and layer into an unknown outcome.